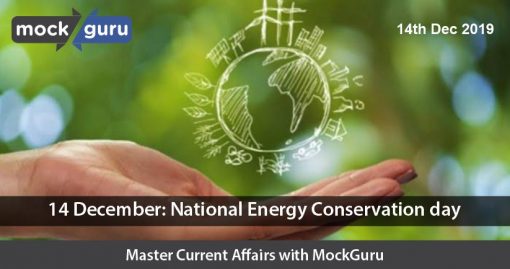 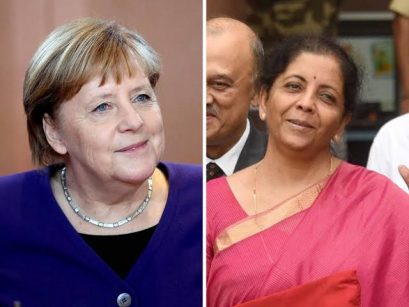 Drones to be deployed to destroy hidden marijuana plantations 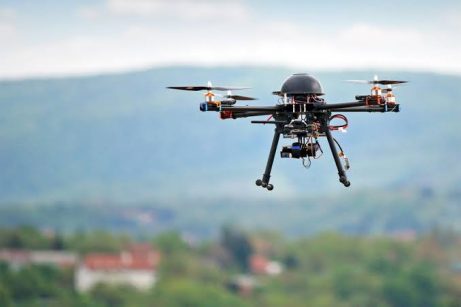 7th Economic Census expected to be complete by March 2020 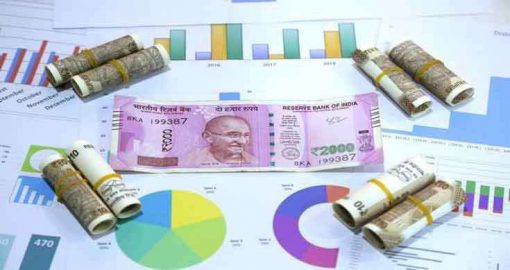 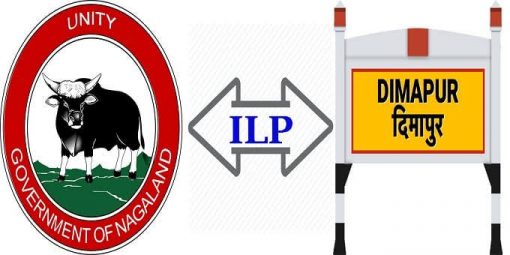 Government is to allot 6 Coal Mines to reduce coal imports 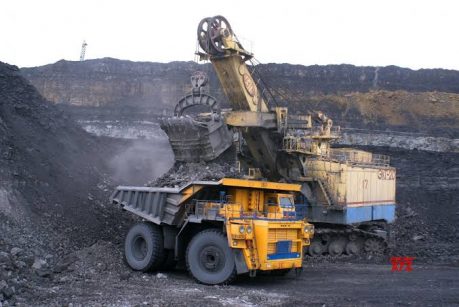 On 13 December 2019, the Ministry of Coal initiated the auction process of coal mines. The move by the government is to reduce coal imports. After the poor participation of investors in the previous rounds of coal auctions, the government is now finally considering allotment of six mines soon. 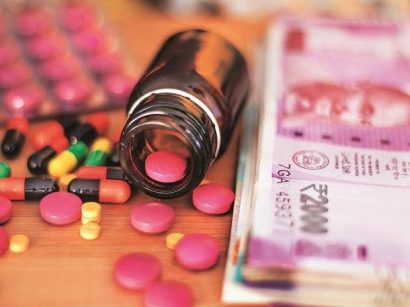 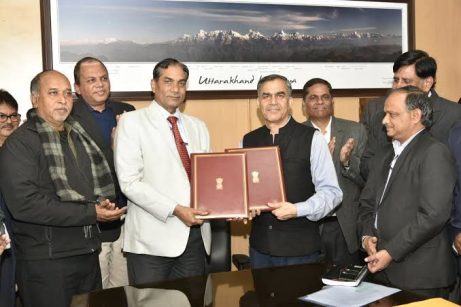 With a view to promote sustainable agriculture and climate-resilient farming systems the Indian Council of Agricultural Research (ICAR) signed a Memorandum of Understanding (MoU) with the National Bank of Agriculture and Rural Development (NABARD) to facilitate the action research – the research carried out with the active participation of farmers to provide solutions for the challenges.