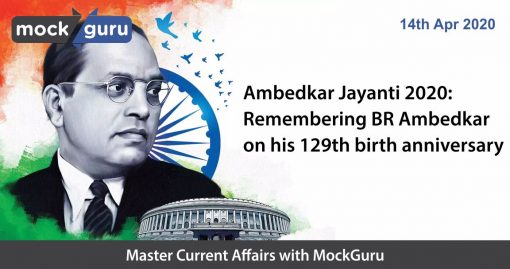 Ordinance to give states flexibility to raise work hours of employees 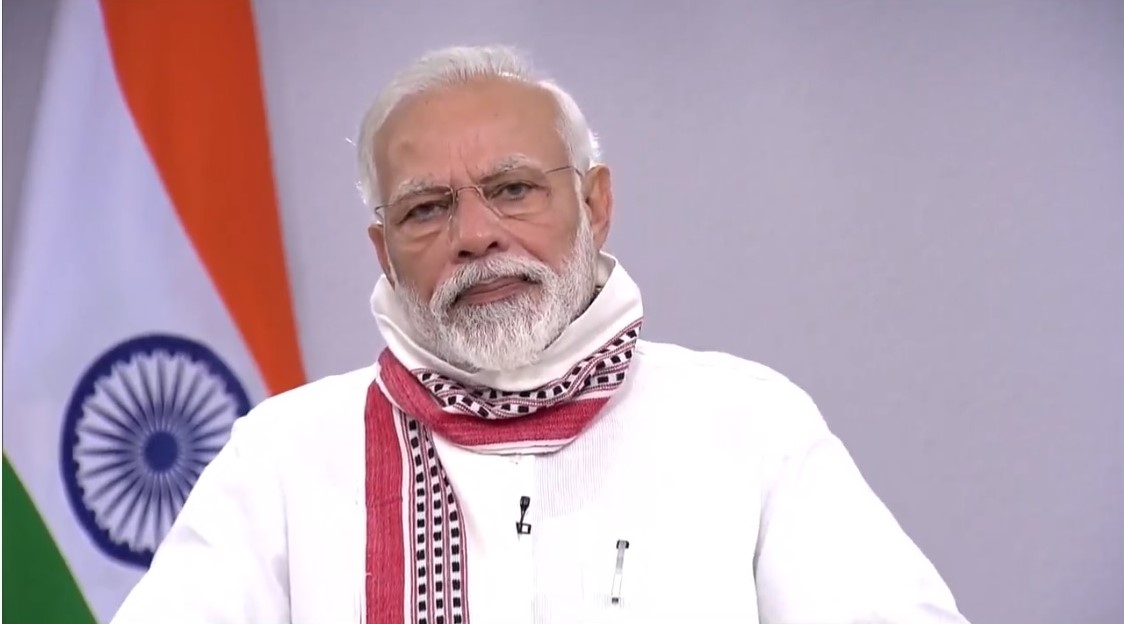 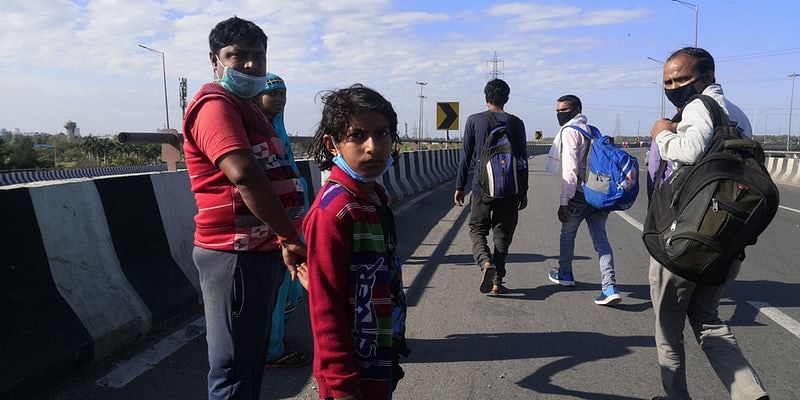 a. To address wage related grievances of workers employed in Central Sphere.

b. To mitigate the problems of migrant workers through coordination with various state governments. Antiviral Drug Remdesivir May be Effective in Stopping Replication of Coronavirus: ICMR