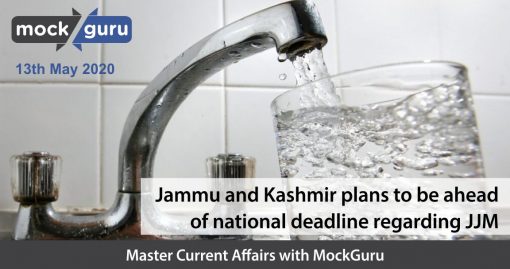 Why men are more vulnerable to COVID-19 than women

At 10% of GDP, Modi’s Atma-nirbhar Bharat Abhiyan ranks among biggest in world 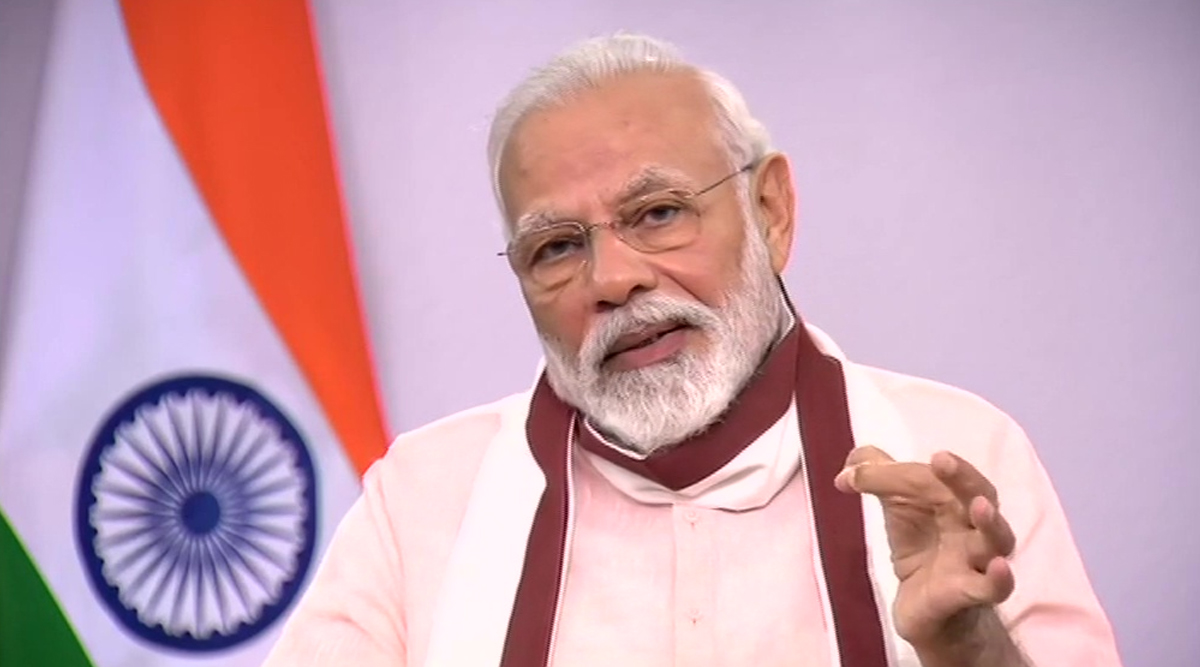 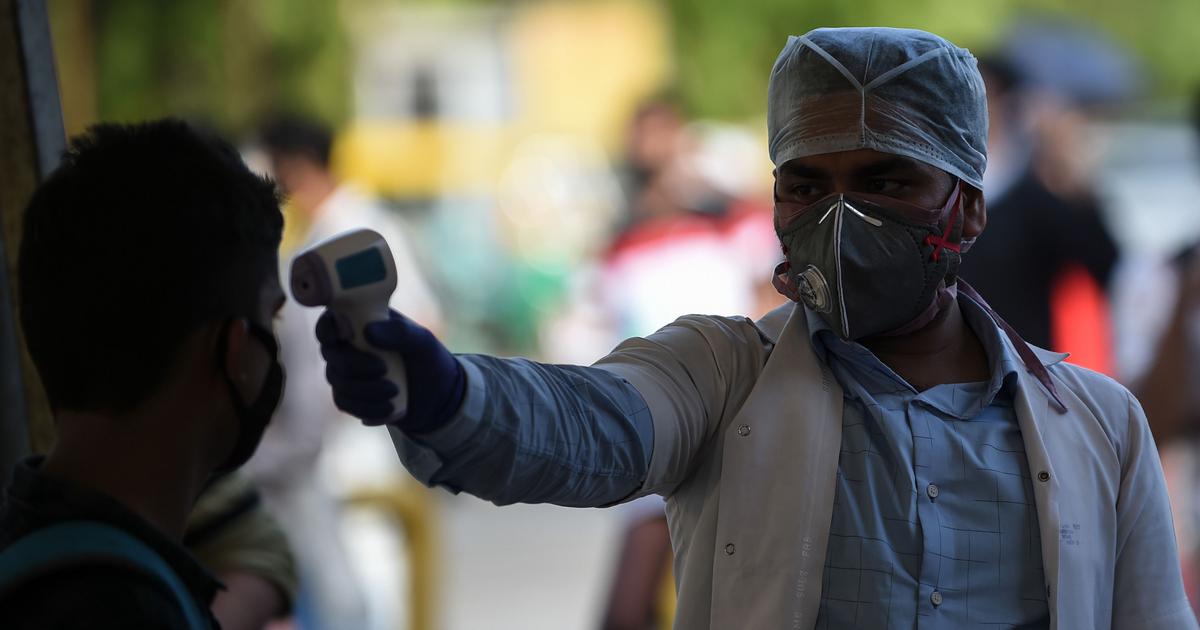 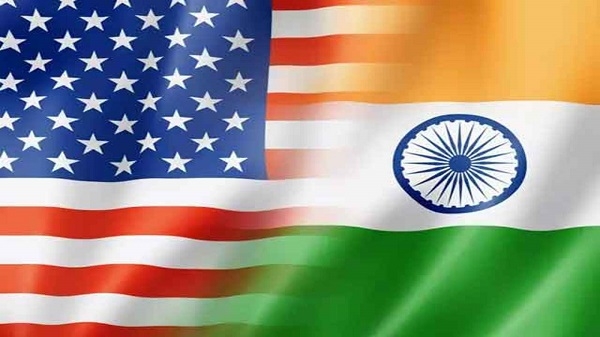