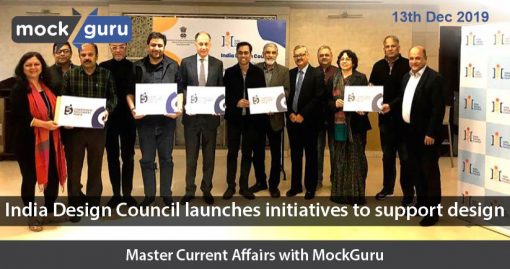 Source : The Times of India 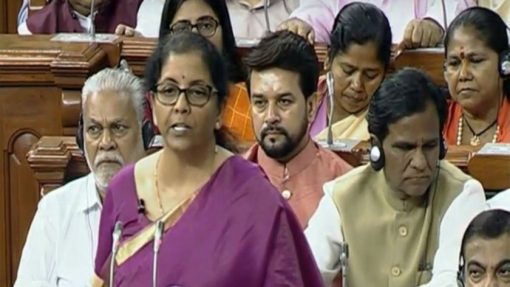 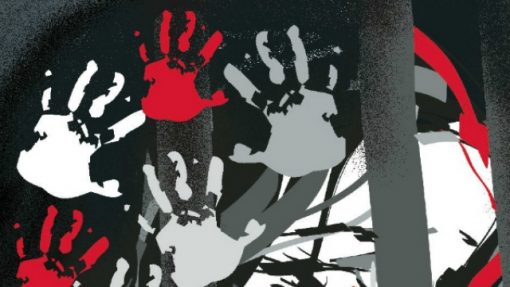 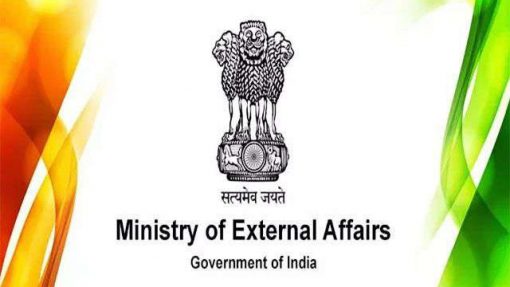 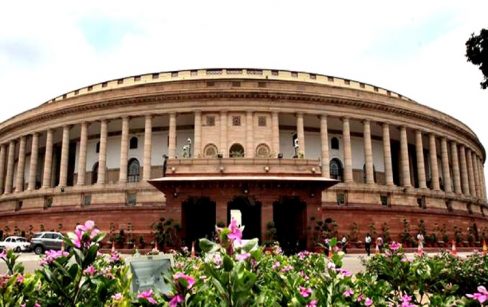 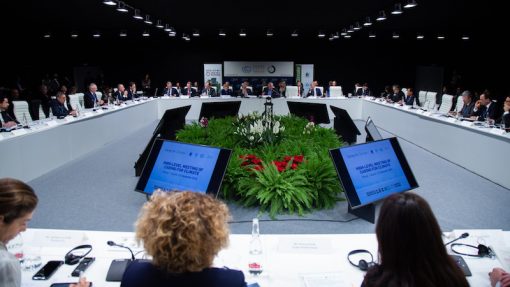 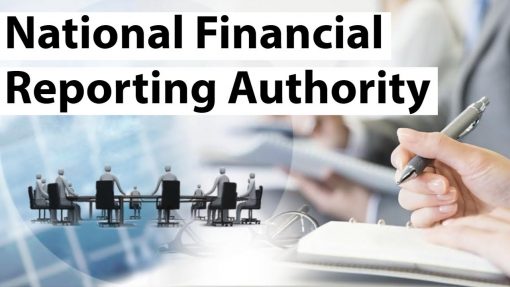 The National Financial Reporting Authority (NFRA) issued its first audit report of IL&FS Financial Services Limited for the year 2017-18. It is the first report submitted by the authority since its constitution in October 2018. The audit was conducted abiding Section 13(2) of the companies act, 2013 and NFRA rules, 2018. 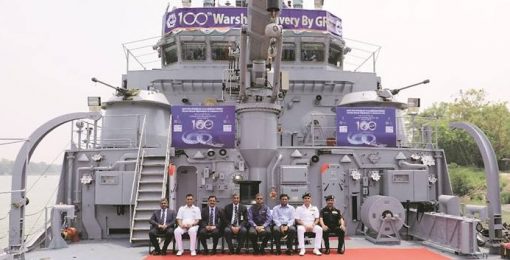 Food regulator FSSAI (Food Safety and Standards Authority of India) and Nasscom Foundation, a trade association of Indian IT and Business Process Outsourcing industry, have signed an Memorandum of Understanding (MoU) to jointly build a technology platform to prevent food wastage and encouraging food donation by developing an app for the purpose. The collaboration is a significant step in the direction of leveraging technology for solutions of social problems. 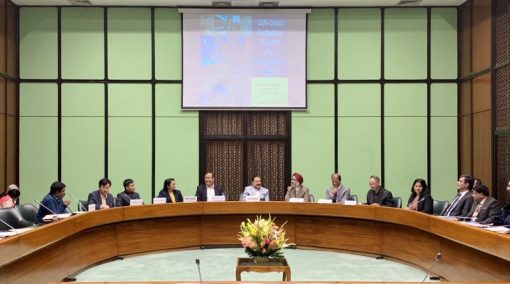