Every year 12 December is celebrated as International Universal Health Coverage Day across the world, as an annual rallying point for the growing movement for health for all. The day is promoted by World Health Organization (WHO). 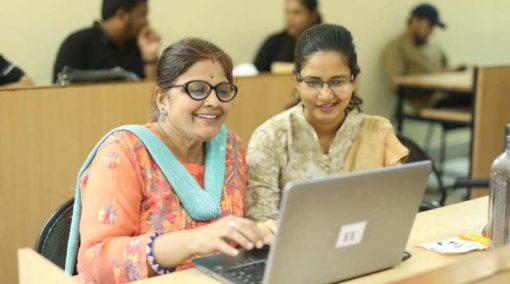 Dell Technologies yesterday announced a new partnership at TECH 2019 between its Dell in India operation and UNESCO Mahatma Gandhi Institute of Education for Peace (MGIEP) to enable school teachers to adopt technology in classrooms. Through this partnership, ‘Dell Aarambh’ a PC for education program by Dell and UNESCO MGIEP’s ‘FramerSpace’ platform, will collaborate to train identified teachers. This partnership is a resultant of meeting the common objective of equipping teachers with the requisite knowledge to implement technology in classrooms, stated Dell in a Press communication. 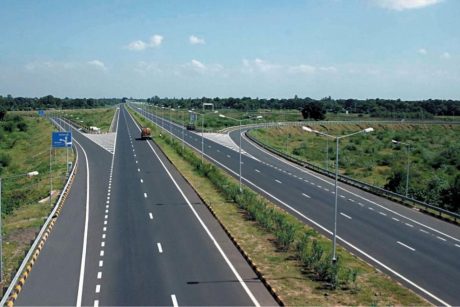 The government launches a portal to showcase Indian culture 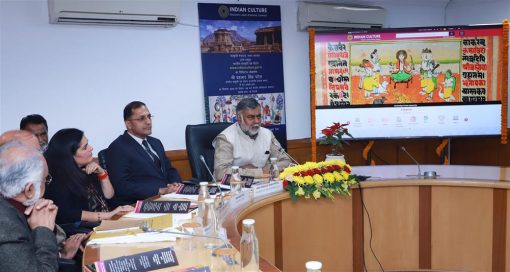 Culture Minister Prahlad Singh Patel on Tuesday unveiled a portal on Indian culture which, he said, brings together all the cultural resources of the country on one platform. Created by the Indian Institute of Technology Bombay, in collaboration with IGNOU, over a course of three years, http://www.indian culture.gov.in is a digital resource of documents, artefacts, paintings and other items available in the archive.

Cabinet approves agreement on social security between India and Brazil 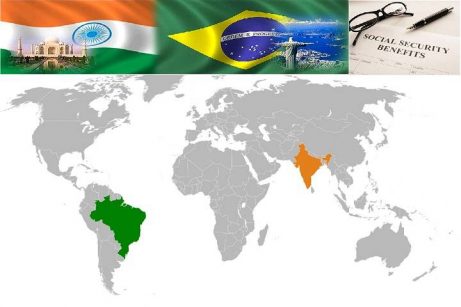 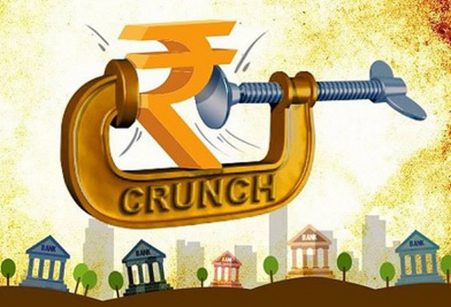 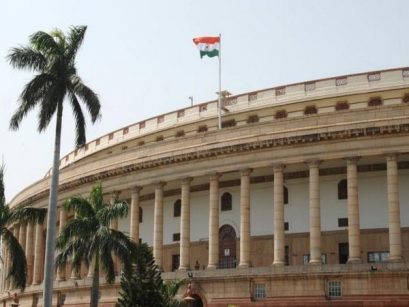 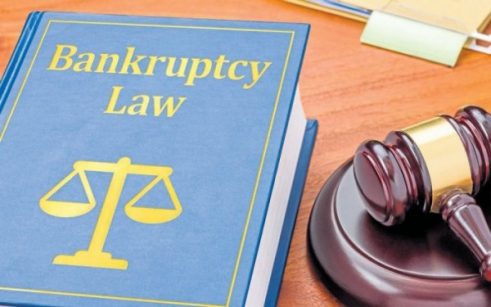 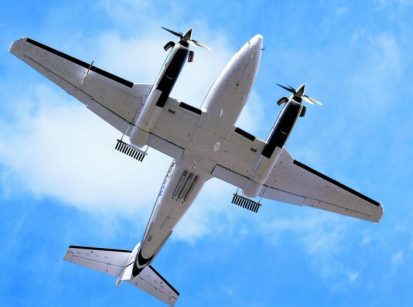 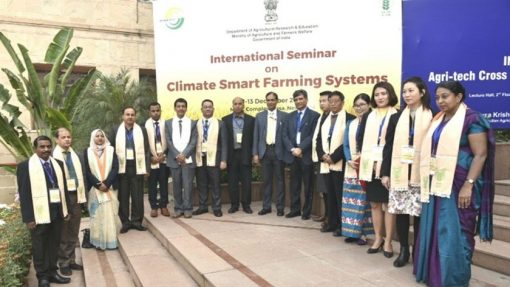 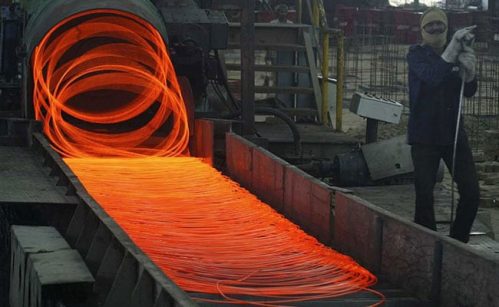 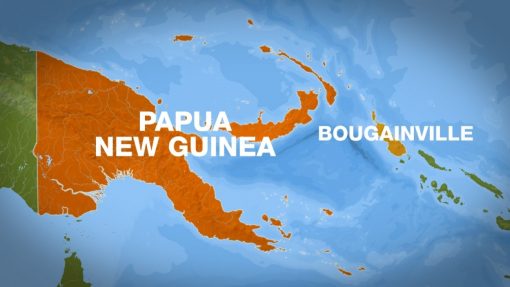