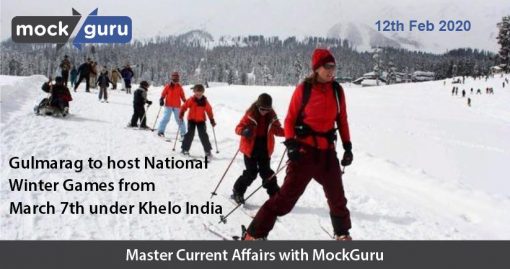 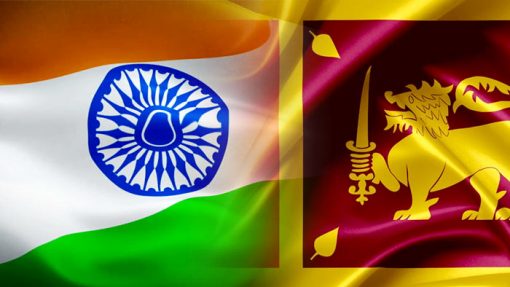 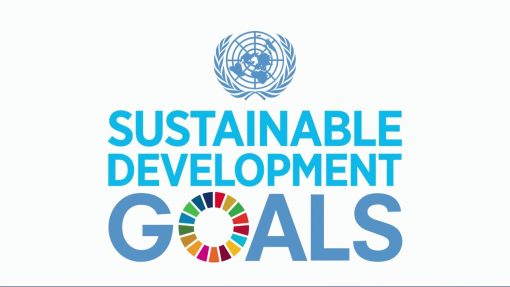 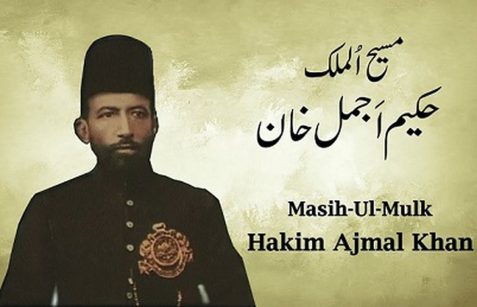 Corona Virus Vaccine: UK starts testing on Mice; WHO says vaccine to be ready in 18 months Thirteenth Meeting of the Conference of the Parties to CMS 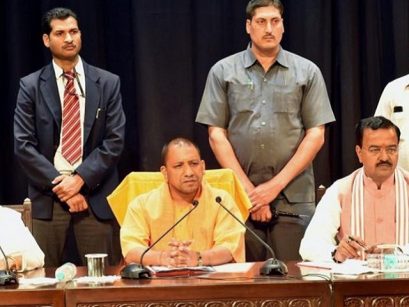 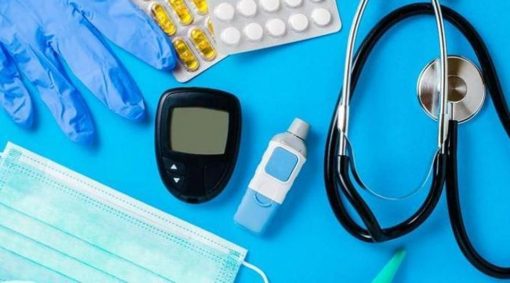 ‘A bit chaotic.’ Christening of new coronavirus and its disease name create confusion 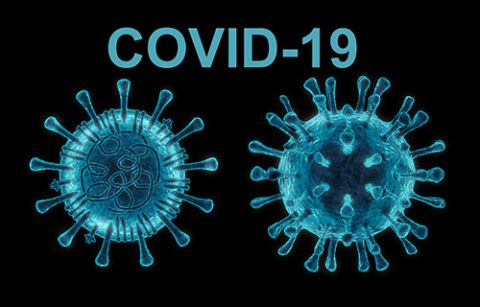 “COVID-19. I’ll spell it: C-O-V-I-D hyphen one nine. COVID-19.”
That’s how Tedros Adhanom Ghebreyesus, head of the World Health Organization (WHO), introduced the agency’s official name for the new disease that’s paralyzing China and threatening the rest of the world. The christening yesterday, at one of WHO’s now daily outbreak press conferences in Geneva, ended 6 weeks of uncertainty about what the disease would be called—but it also created some new confusion.