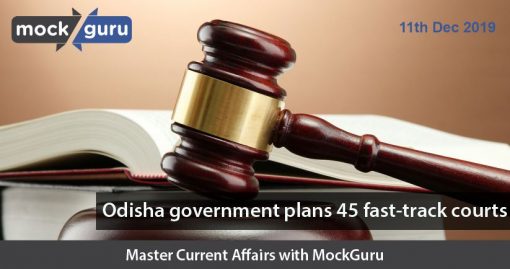 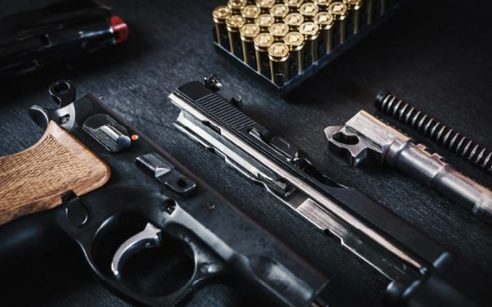 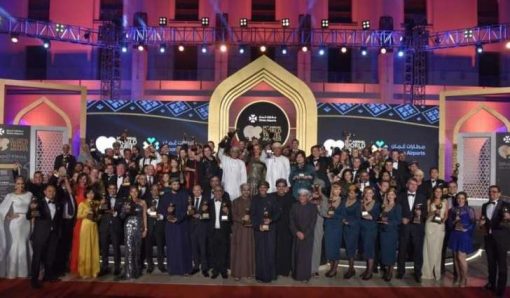 Abu Dhabi is selected as the world’s leading Sports tourism Destination for the seventh consecutive time. The decision was made at the 26th edition of the World Travel Awards (WTA) that is being held in Muscat, Oman. 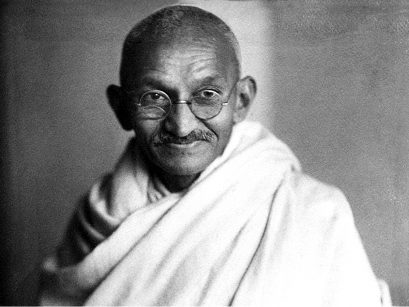 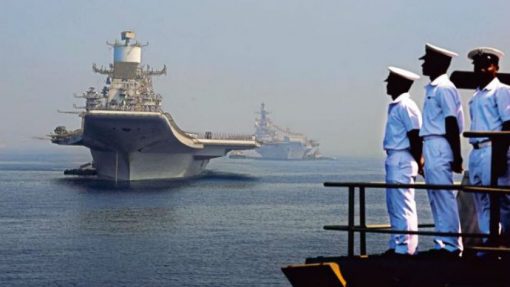 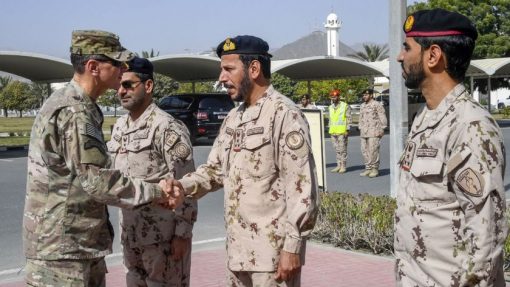 Actor Suniel Shetty is appointed as the brand ambassador for NADA 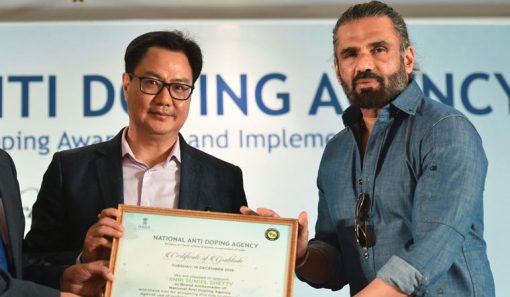 National Anti-Doping Agency (NADA) appointed Bollywood actor Suniel Shetty as the brand ambassador for the agency in New Delhi. It is expected that the celebrity status will help NADA’s efforts to clean up sports in the country from the menace. 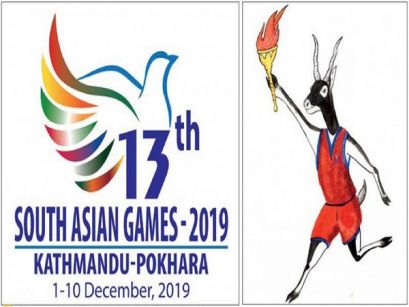 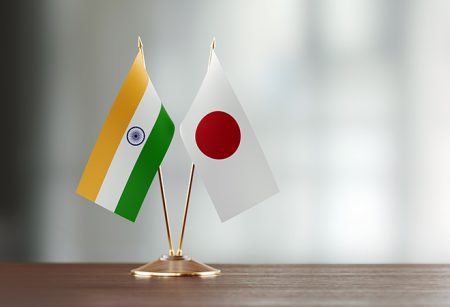 Switzerland to seek closer ties with India at BioAsia 2020 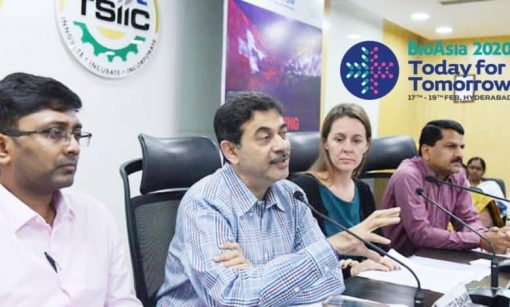 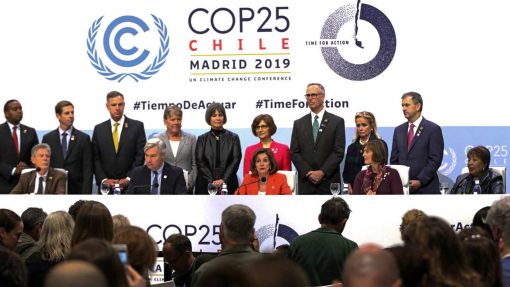 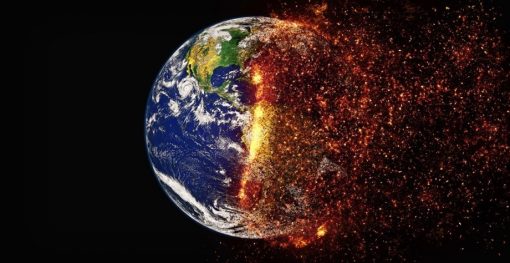 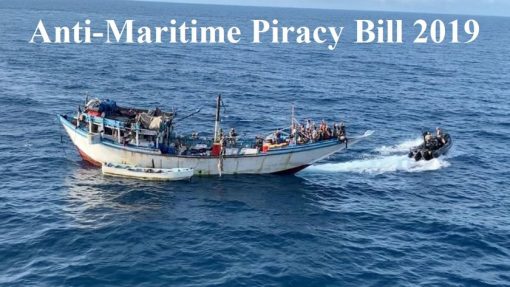 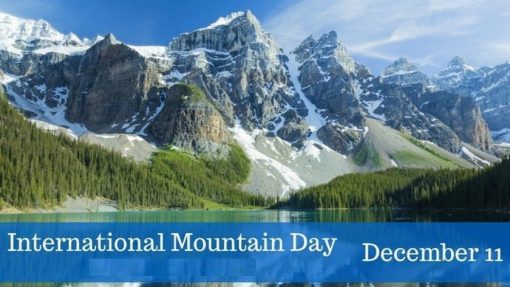