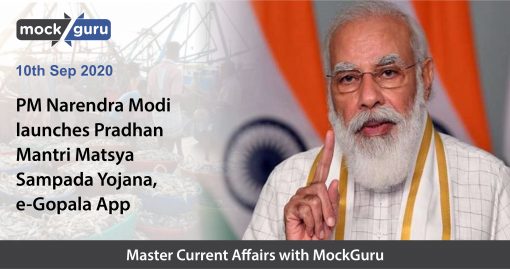 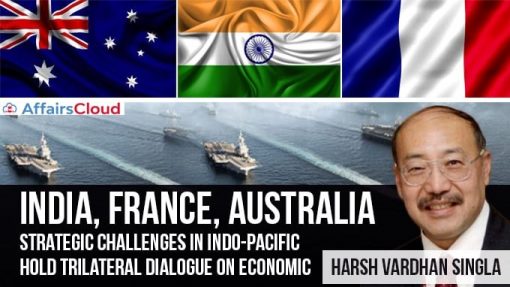 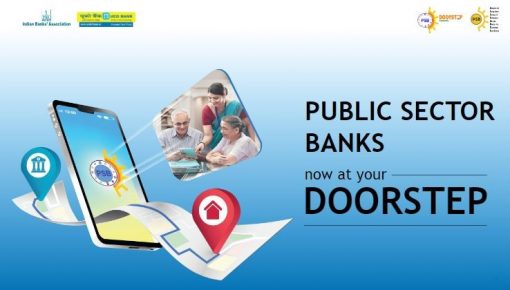 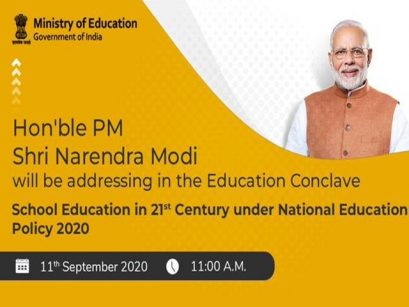 “Child Mortality Rate declined in India between 1990 and 2019: UNICEF report”. 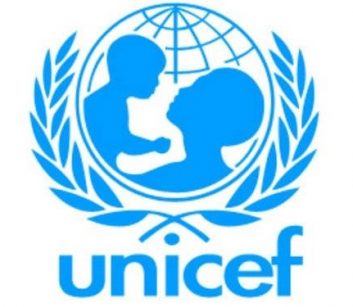 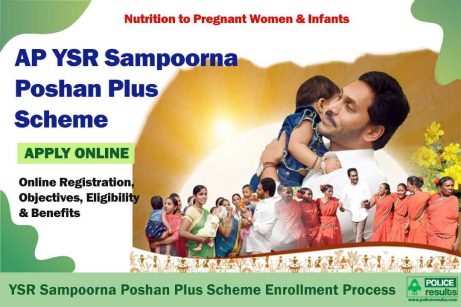 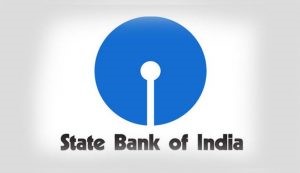 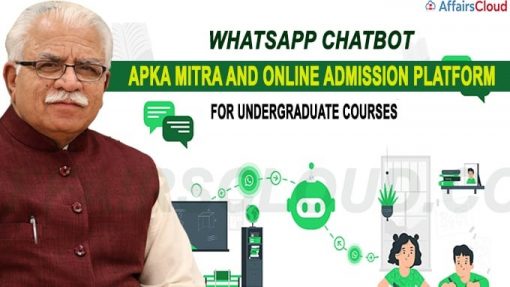 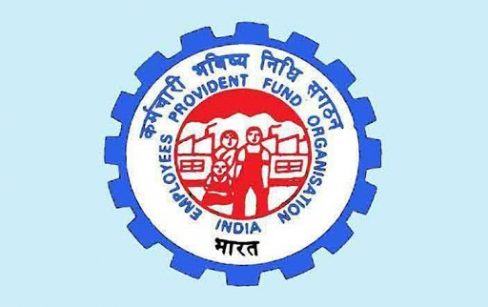 “First Kisan Rail from South India sets off from Anantapur with fruits and vegetables to Delhi”. 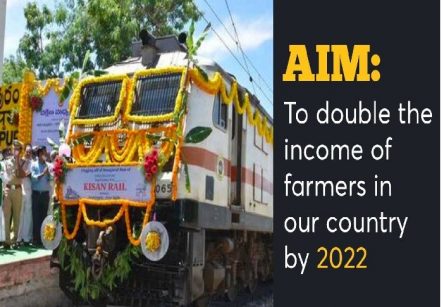