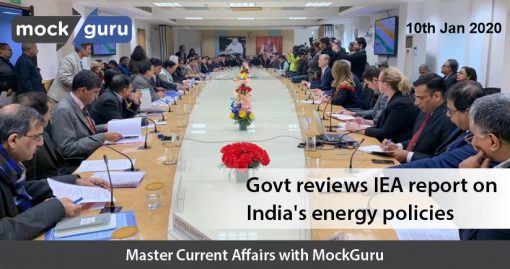 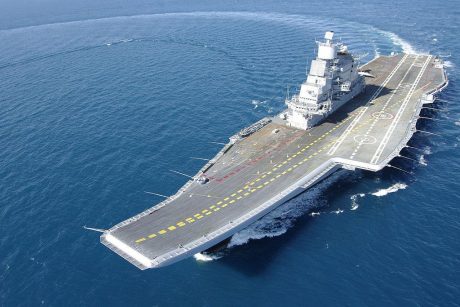 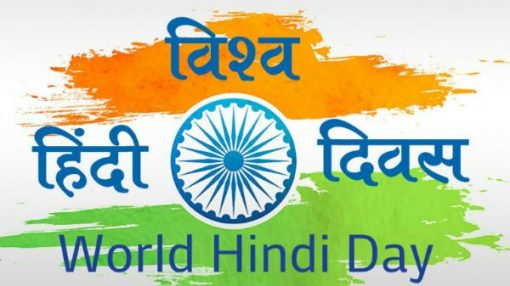 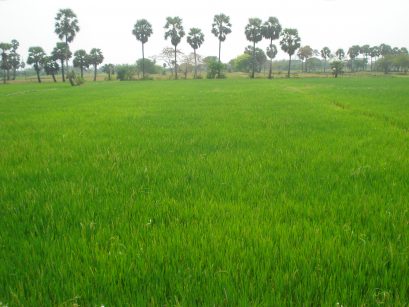 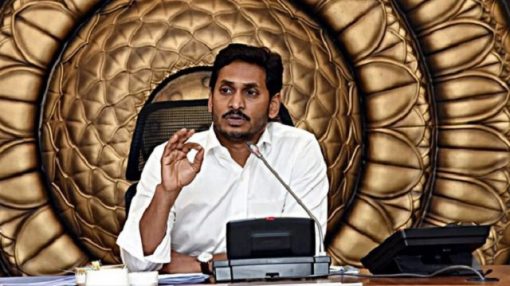 3 colonial structures restored in Kolkata; PM to do the re-dedication 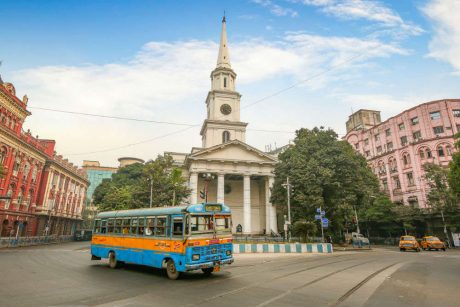 Kolkata’s three iconic colonial buildings, the Currency Building, Metcalfe Hall and Belvedere House, which have been suffering from negligence for a long time, have now been completely resorted. Soon, these three structures will be turned into ‘vibrant cultural spaces’ in Kolkata. Indian PM Narendra Modi will re-dedicate these buildings to the people of Kolkata later this week in a function.
Source: Times Travel

Access to Internet is a fundamental right, rules Supreme Court 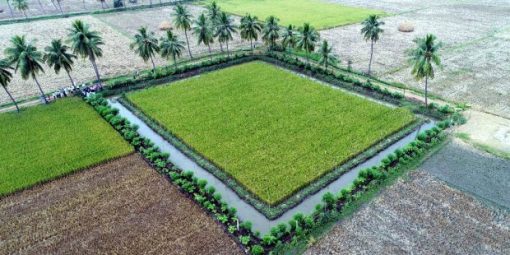