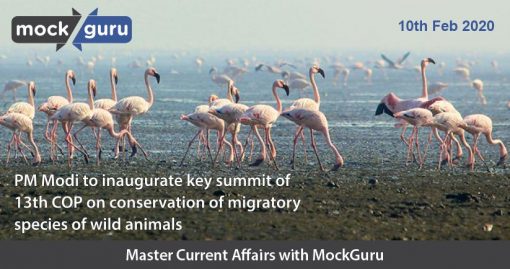 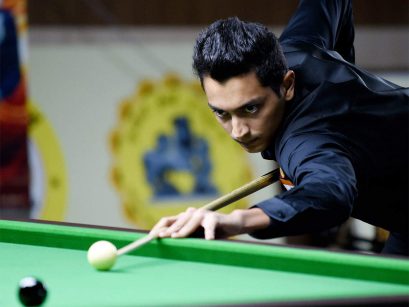 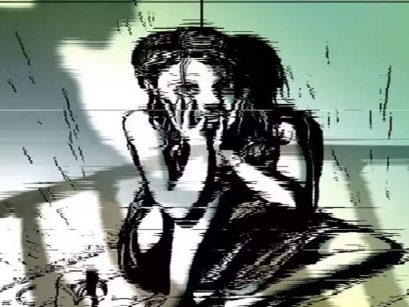 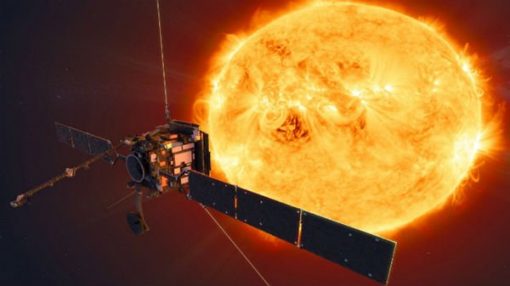 At 17th rank, India among most prone to importing coronavirus: Study 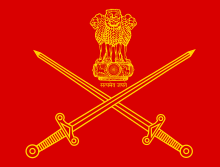 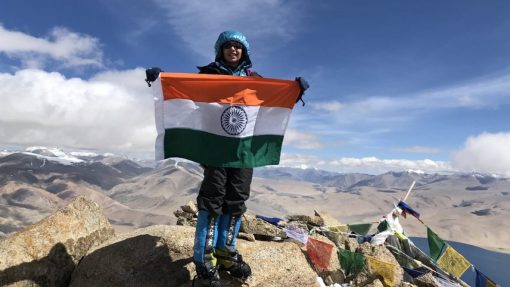