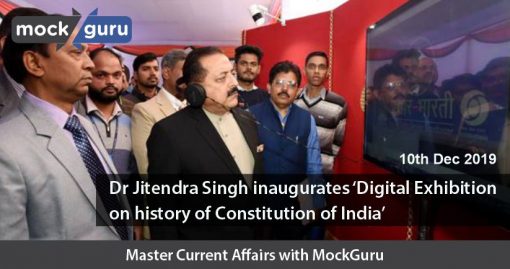 Must See Monuments: ASI identified 138 monuments you just can not miss!

Citizenship (Amendment) Bill: What does it do and why is it seen as a problem 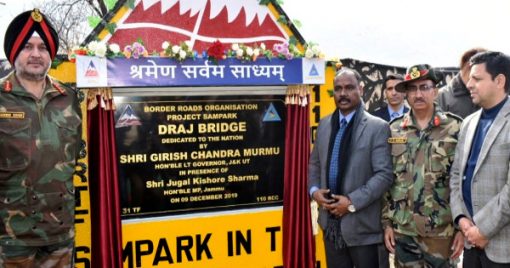 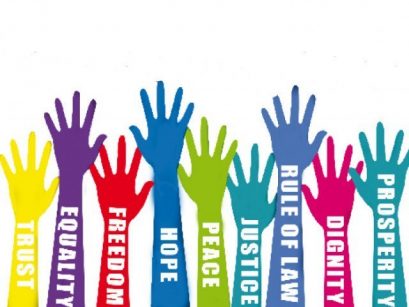 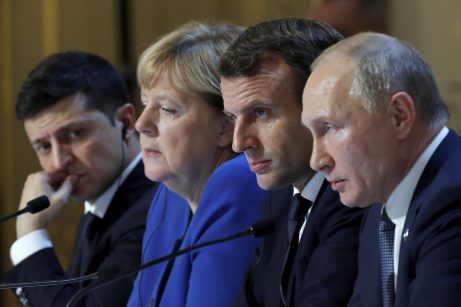 At a Paris Summit mediated by Germany and France, Russia and Ukraine agreed to restore peace by implementing cease fire. Both the countries also agreed on prisoner exchanges. 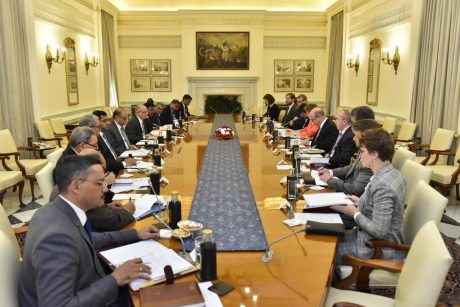 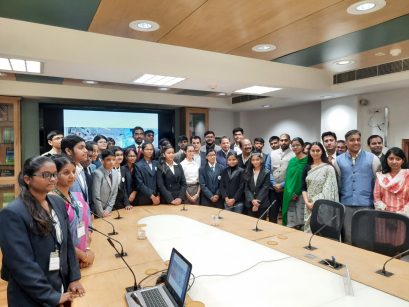 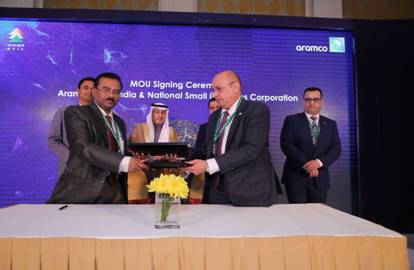 An MoU has been signed recently between NSIC and Aramco Asia for the development of MSME Ecosystem in India in Oil & Gas Sector. This MoU will pave a way for accredited Indian MSMEs to carve out a space as vendors in the Global space.   From NSIC side Sh. P. Udayakumar, Director (P&M) and from Aramco side Mr. Mohammed Al Mughirah, President ,Aramco Asia inked the MoU. The dignitaries H.E. Dr. Said Bin Mohammed Al Sati, Ambassador of Saudi Arabia, Mr. Abdullah Melfi, Strategic Sourcing Head, Aramco, and more than 200 units from India witnessed the event. NSIC is the flagship Mini Ratna PSU under Ministry of MSME in the business of facilitating MSMEs in India and  Aramco  is world’s largest Oil & Gas Company from Govt. of Saudi Arabia having reported revenue of USD 355 Billion Dollar (2018) and estimated market va.ue of 1.5 Trillion Dollars.

India moves from 130 to 129 in human development index: UNDP report 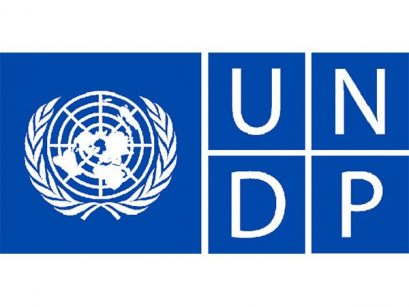 World trade without rules? US shuts down WTO appeals court 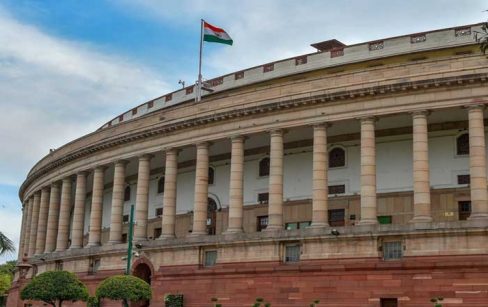