“Lonar lake in Maharashtra and Keetham lake in UP added to Ramsar sites.” 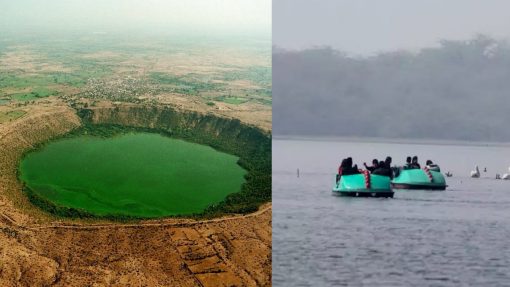 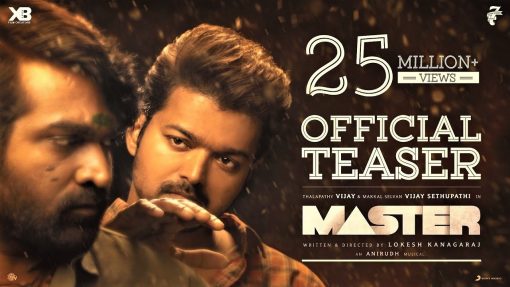 “Library for children on tram to be launched in Kolkata.” 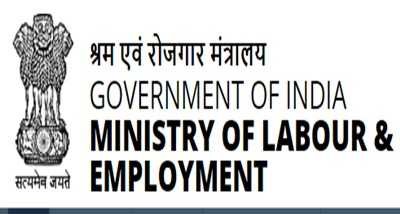 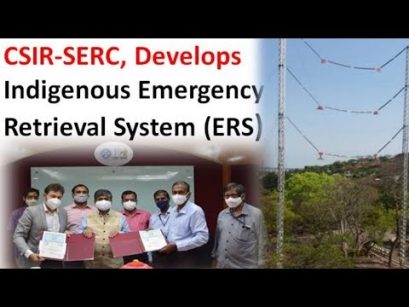 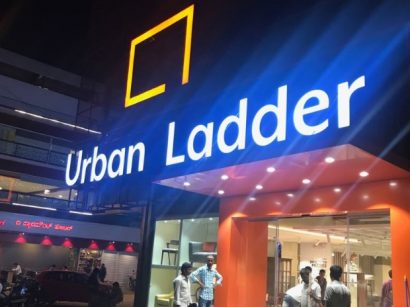 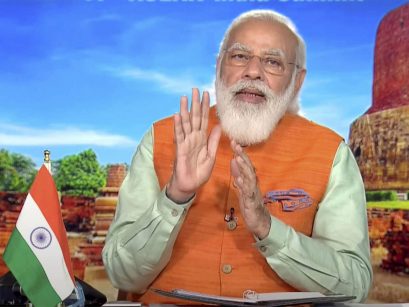 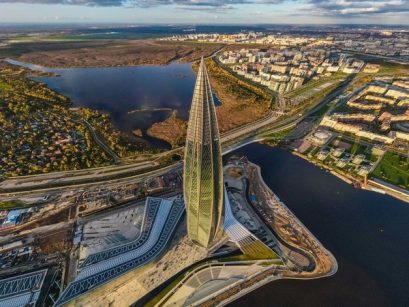 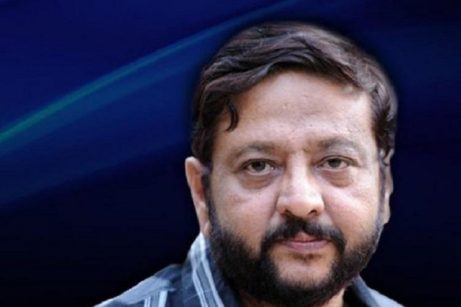